Henry Munyaradzi (also known as Henry Mzengerere) was born in 1933 in Guruve, Zimbabwe. He started sculpting in 1967/1968 in Tom Blomefield’s Tengenenge art village. After the war in 1980, Henry moved to Chitungwiza, where he bought a farm in 1985 and continued working together with his extended family. He gained world-wide recognition and his works have been shown in a number of solo exhibitions. 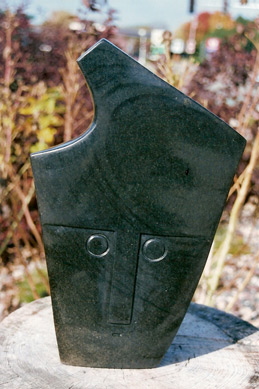 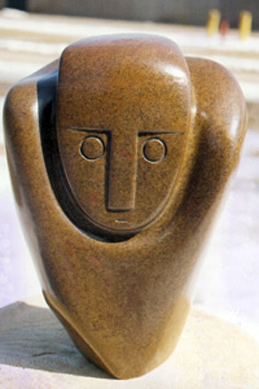 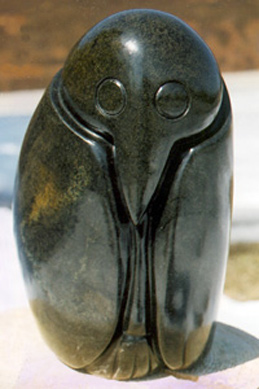 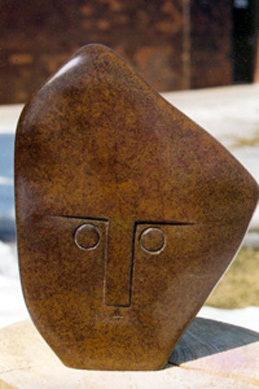 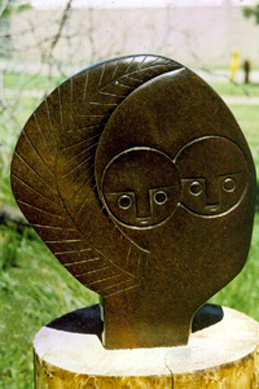